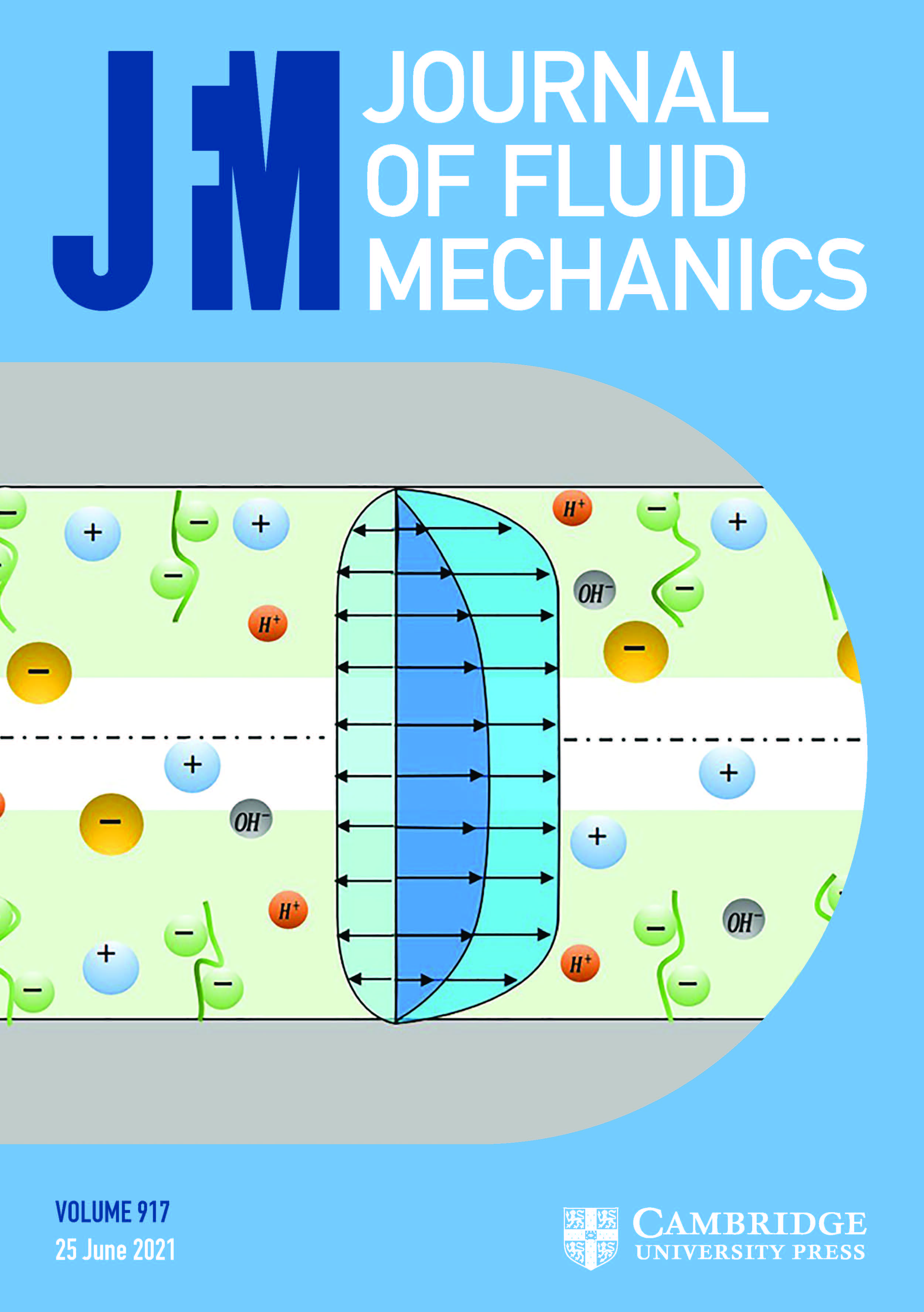 A new theory developed by researchers under the leadership of University of Maryland mechanical engineering associate professor Siddhartha Das could lead to significant advances in the use of nanochannels—tiny, tube-like structures – for fast transport of liquids, with many potential applications.

The Journal of Fluid Mechanics has selected a paper detailing the theory as the front-cover article for its June 25, 2021 issue. The paper, “Thermo-osmotic transport in nanochannels grafted with pH-responsive polyelectrolyte brushes modelled using augmented strong stretching theory,” is currently available online. 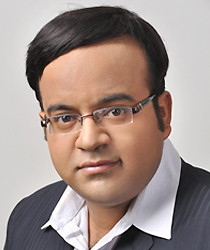 ave been studying ways of increasing the strength of liquid flows in functionalized nanochannels. To functionalize a nanochannel means to apply it to some purpose, typically through grafting onto other materials.

They found that using charged polymer molecules to functionalize the nanochannels can yield dramatic improvements in their capabilities as conveyors of liquids.

“Our theory shows that, by grafting nanochannels with charged polymer molecules, we can massively increase liquid transport through such nanochannels, once one applies two different temperatures at the two ends of the nanochannel,” Das said.

Put in technical terms, Das and his students established that applying an axial temperature gradient induces thermos-osmotic (TOS) effects that interact with the effect of functionalization of the nanochannels, thereby massively enhancing the liquid transport. The team quantified the electric field that is induced through this process, as well as the TOS flow field, and quantified the different components of the electric field—the ionic component, the thermal component and the osmotic component—as well as the contributions of different ions to these components.

This is the second paper on nanochannel fluid flow research to be published this year by Das. In April, ACS Nano published a paper detailing previously unknown nanochannel properties uncovered by Das and graduate students at UMD’s A. James Clark School of Engineeering.

A member of the UMD mechanical engineering faculty since 2014, Das is a Fellow of the Institute of Physics and also a Fellow of the Royal Society of Chemistry. For more information about his research, contact him at sidd@umd.edu. 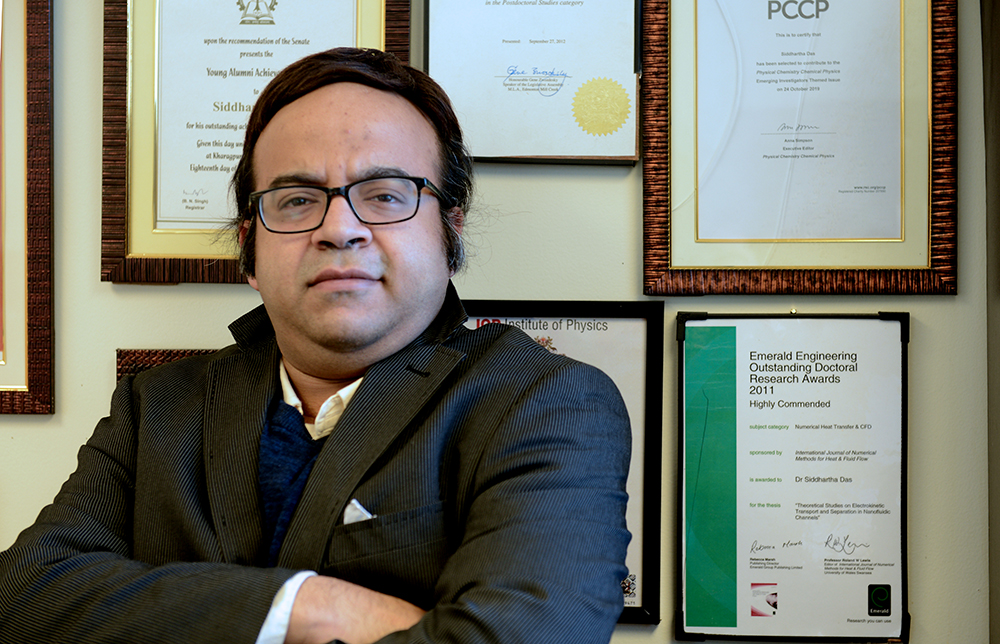