ISR-affiliated Assistant Professor Nikhil Chopra (ME) is the principal investigator of a three-year, $325K grant from the National Science Foundation for “Tracking Control of Nonlinear Systems Under Sensing, Computational, and Communication Constraints.” The grant is part of NSF’s Energy, Power and Adaptive Systems program.

The research will investigate control algorithms for resource constrained trajectory tracking in nonlinear systems. Tracking controllers are widely utilized in several applications, for example in robotic systems for manufacturing applications. However, the implementation of these controllers is subjected to several practical constraints that limit overall system performance. In applications, such as robotic systems for industrial automation, these problems have prevented the realization of high precision tracking, thereby stymieing the potential impact of robotic systems. In contrast to time-triggered periodic sampling, a Lyapunov function based event-triggered approach will be utilized for addressing resource constrained tracking in nonlinear systems.

The research deals with the design of tracking controllers for nonlinear systems under sensor, computational, and communication constraints. The approach is based on event-triggered controllers for trajectory tracking in nonlinear systems and by co-designing event- triggers and quantizers for nonlinear systems. The research will lead to the development of a hybrid control framework where various resource constraints can be treated in a unified manner. This approach will provide a rigorous solution to the important problem of tracking in robotic systems under sensor constraints, thereby significantly impacting industrial automation.

The understanding of resource constrained trajectory tracking using an event-triggered controller will provide a useful alternative to the classical time-triggered control framework. The research should significantly enhance the tracking performance of robotic systems under sensor constraints and render them viable for several emerging manufacturing applications. 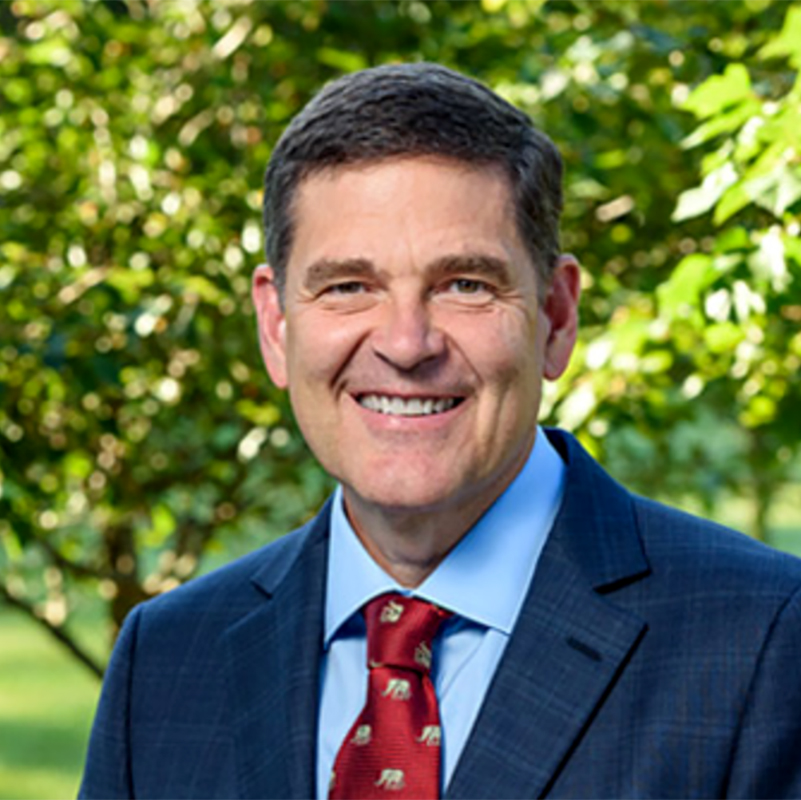