Congratulations to Mechanical Engineering Ph.D. student Daniel Patrick Fitzgerald for being named the Achievement Rewards for College Scientists (ARCS) Endowment Fellow for the 2005-2006 academic year. Daniel’s research interest is in the area of Design, Risk Assessment, and Manufacturing. His advisors are Associate Professor s Jeffrey Hermann and Linda Schmidt.

The ARCS Foundation is a national volunteer women's organization dedicated to providing financial support to academically outstanding students majoring in the fields of natural science, medicine and engineering. The generous endowment is being granted by the Metropolitan Washington Chapter of ARCS.

Mr. Fitzgerald obtained his Bachelor of Science Degree from UMD with honors in the May of 2004. He was admitted into the Ph.D. Program in Mechanical Engineering at the University of Maryland in the Fall of 2004.

Daniel’s research involves studying decision-making systems within product development to improve environmentally responsible product development. He is currently working with Black and Decker in Towson, MD on the implementation of a formal Design for Environment process.

Mr. Fitzgerald’s work has appeared in two NSF conference papers (NSF Design, Service and Manufacturing Grantees and Research Conference 2004 and 2005). In January 2005, he attended the NSF conference in Scottsdale, AZ to present the paper during a poster session. He has submitted two more papers for the ASME Design Theory and Methodology Conference in Long Beach, CA this Fall. The ARCS funds will support general research expenses such as attending technical conferences. 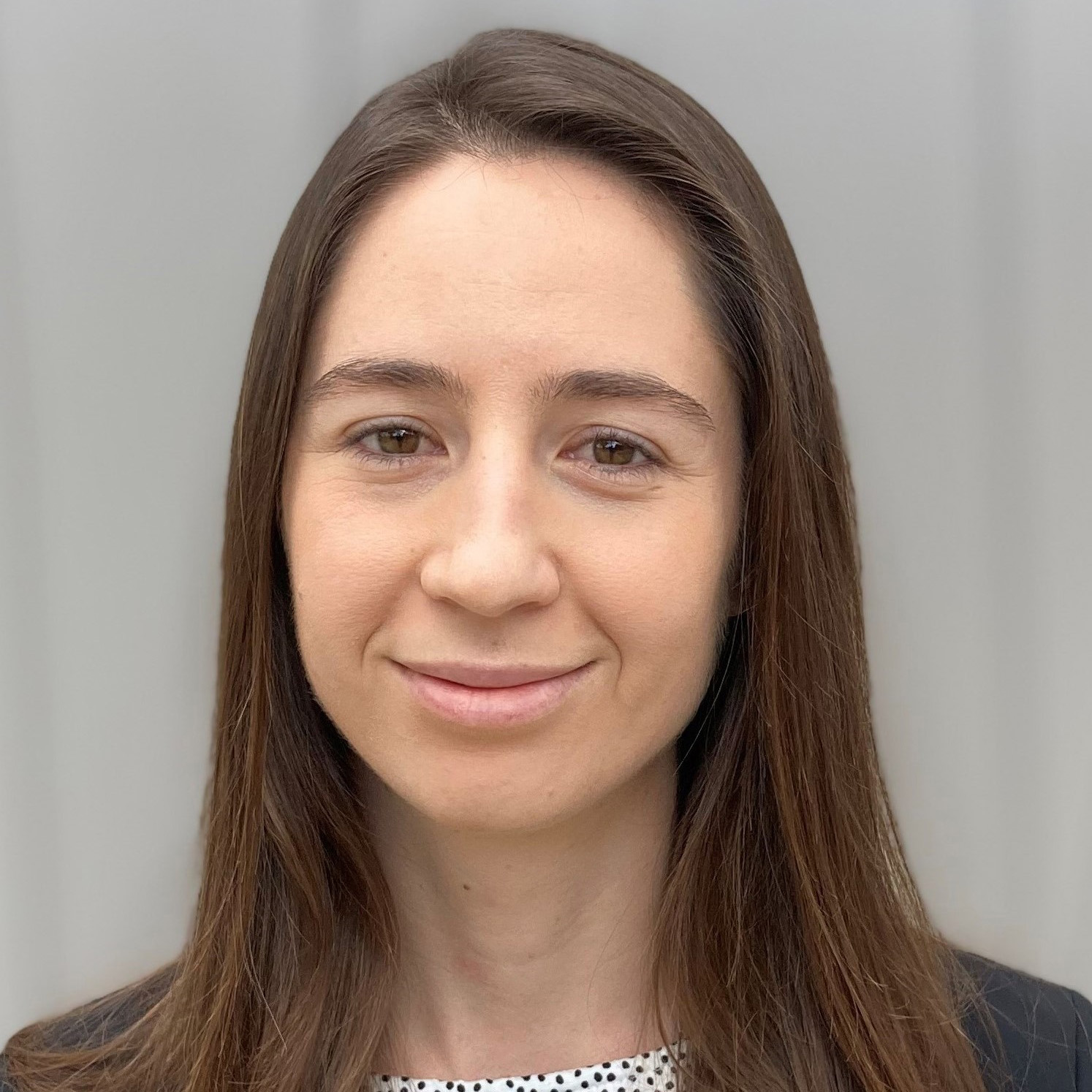 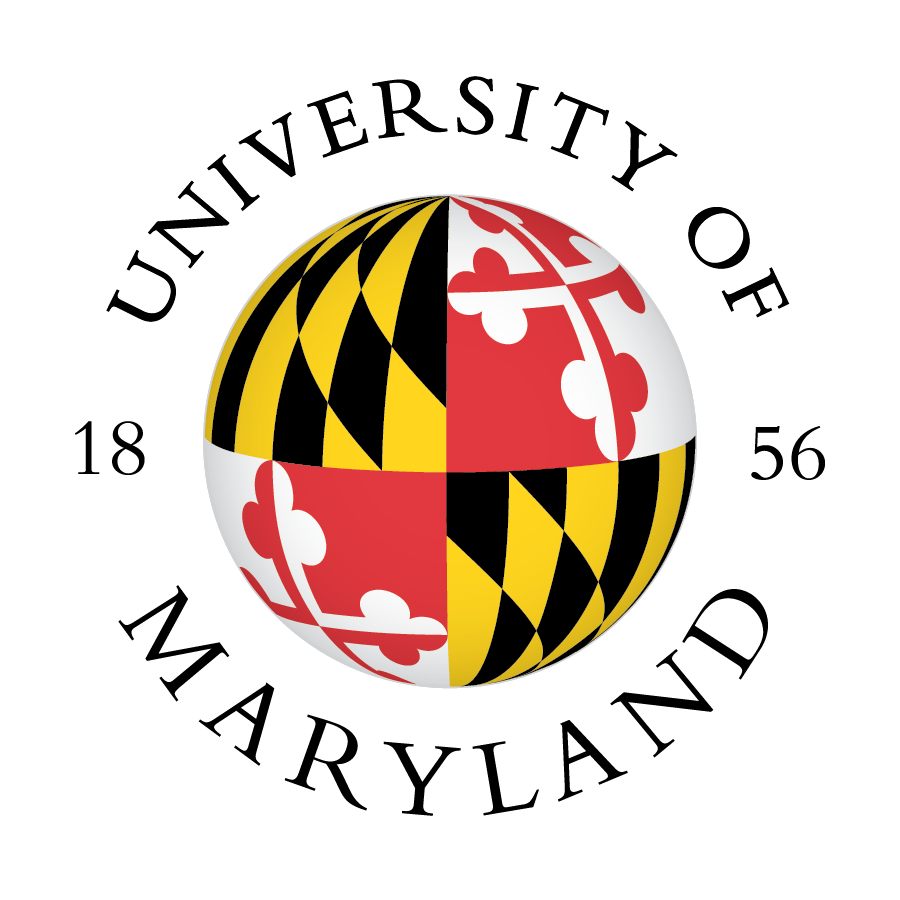 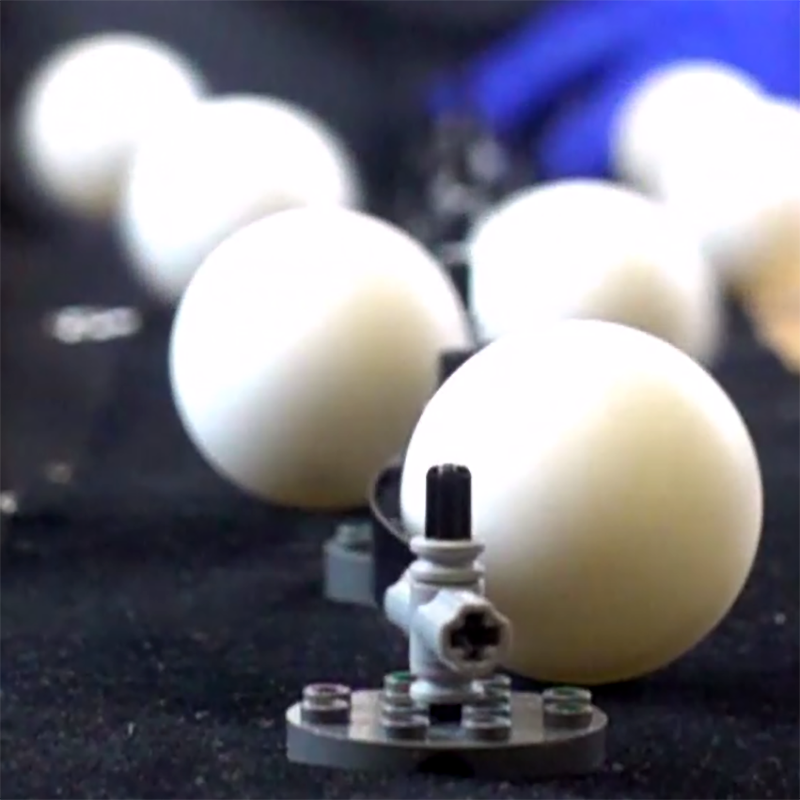