Dr. Jeong H. Kim is among seventy-six new members and eleven foreign associates announced by the President of the National Academy of Engineering (NAE) on February 13, 2004.

Dr. Kim is a professor of practice in electrical and computer engineering and reliability engineering. He was elected for the position for contributions to national defense and security through improved battlefield communication. 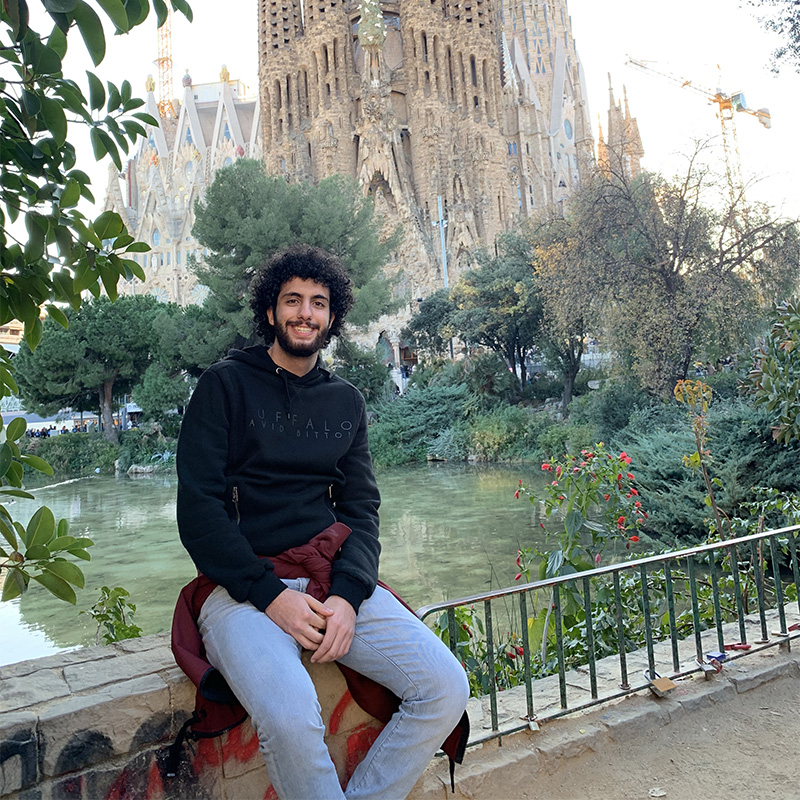 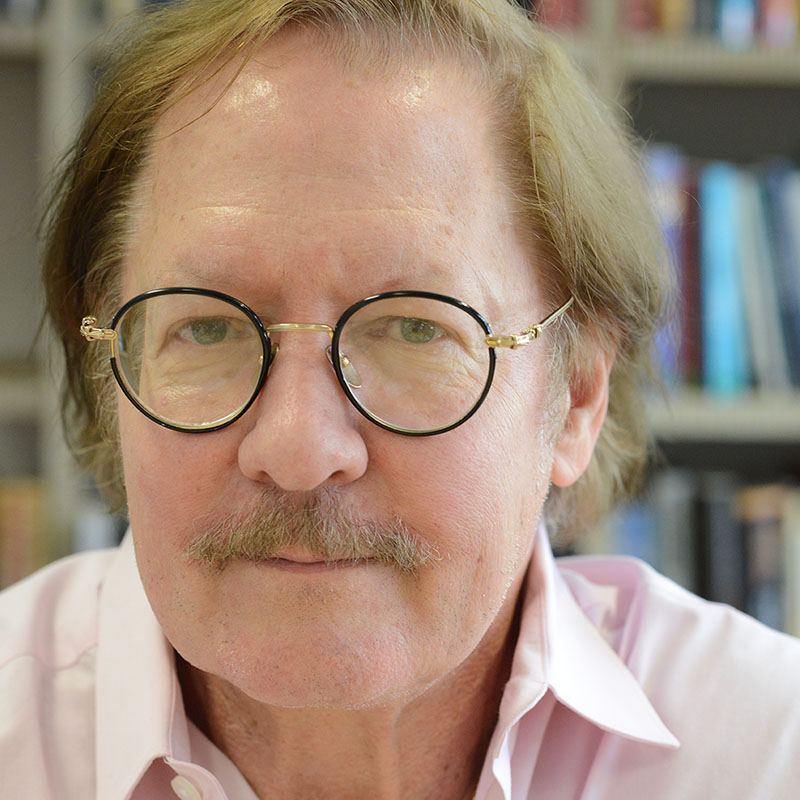 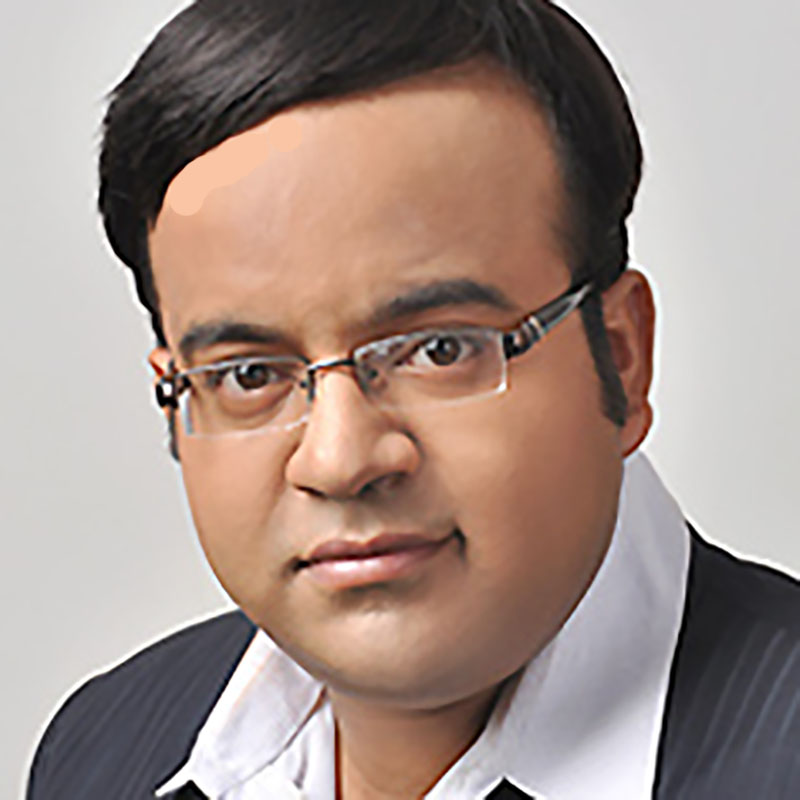 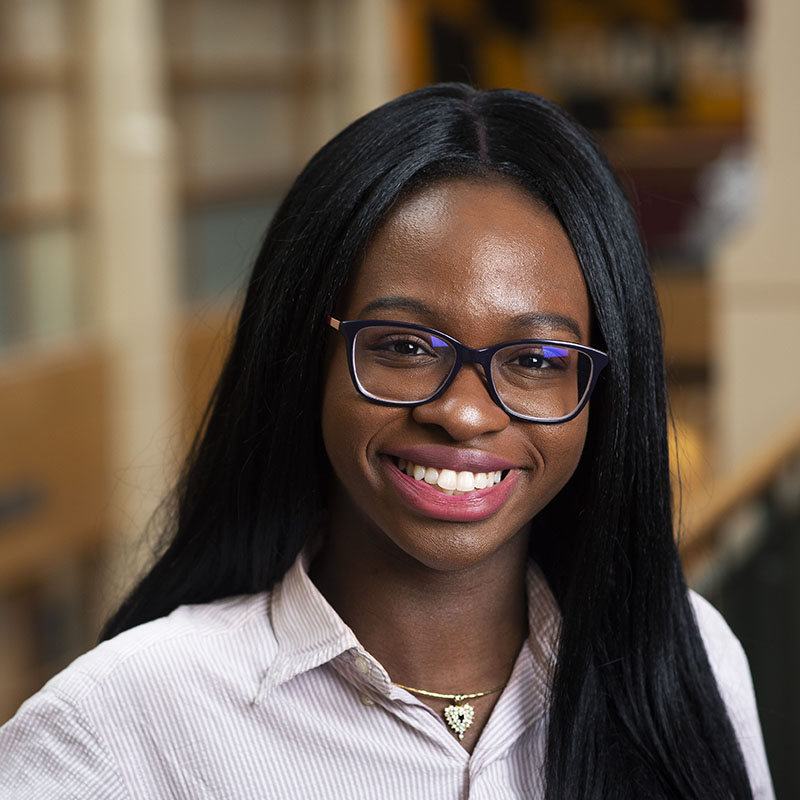 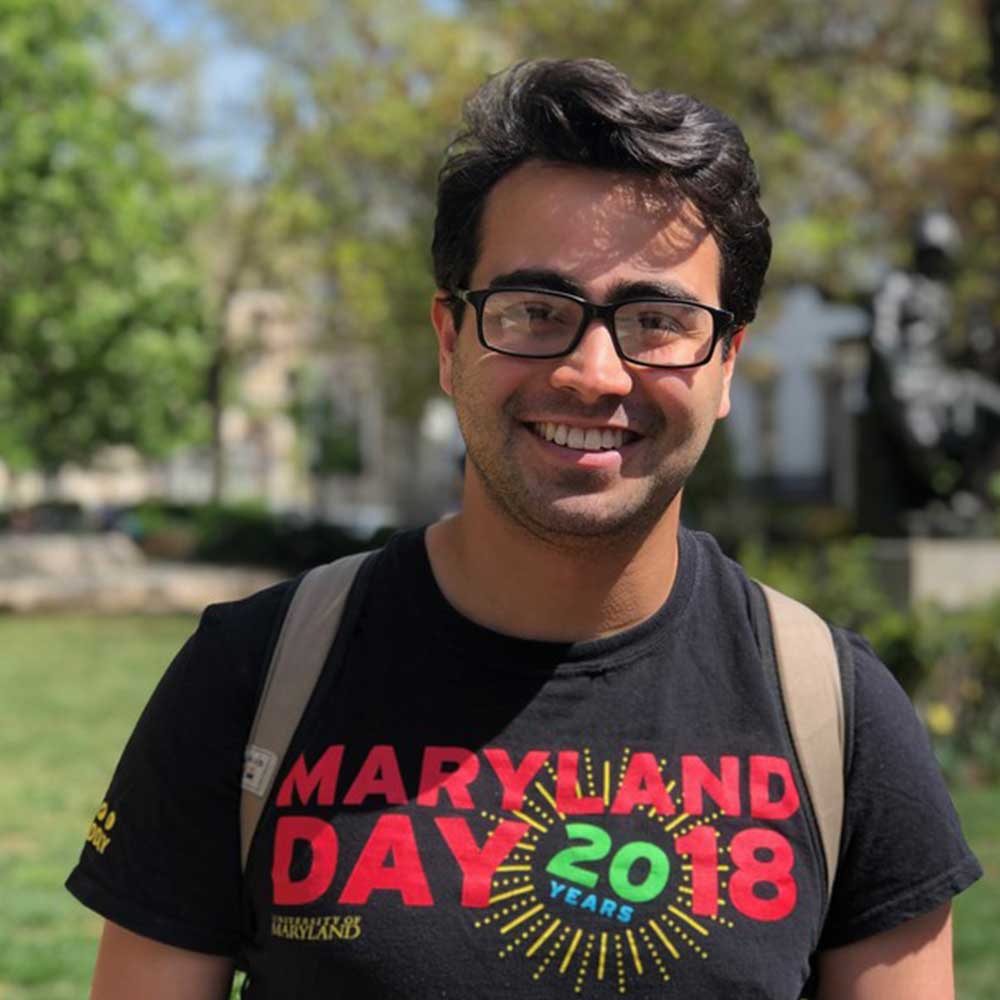 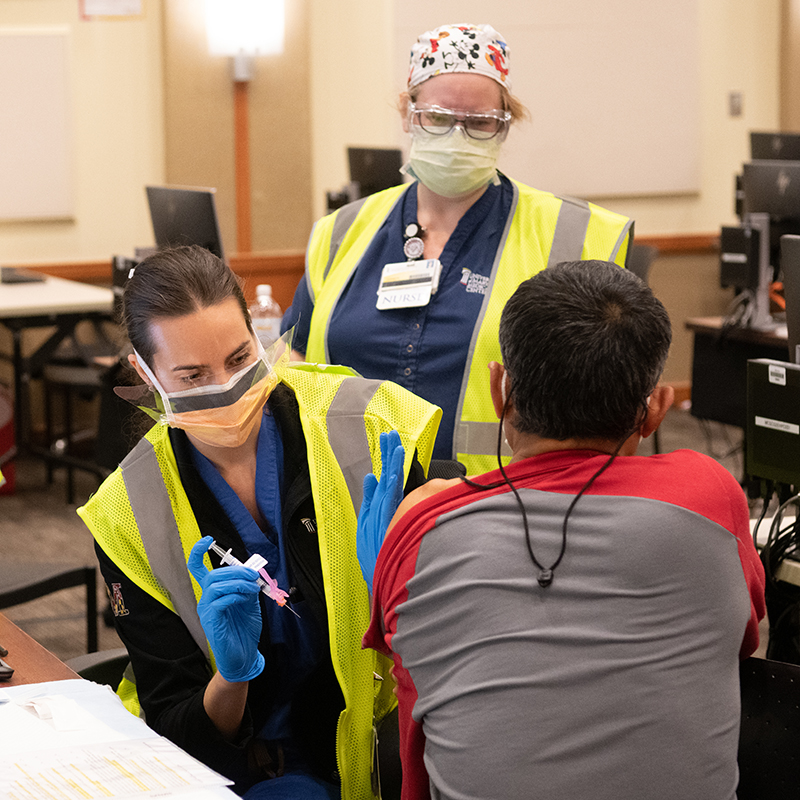