In the article, Shapiro explains the problem with biochemical weapons detectors is their unacceptable number of false positives. Existing detectors are easily fooled because they cannot distinguish between the subtle ways pathogens interact with biological systems. To solve this problem, Shapiro, Abshire and Smela's research uses biological systems that incorporate real cells to spot the pathogens.

The cells are exposed to potential pathogens in the air via a semi-permeable membrane. Much like a canary in a coal mine, these cells die when exposed to a particular pathogen, triggering an early warning. They also are engineered to produce a signal, such as fluorescence, when attacked. The system then quickly realizes pathogens are present. The cells are stored on a chip that keeps them alive and monitors the light they produce.

The research won the University of Maryland's 2004 Invention of the Year Award in the physical science category. A patent application is on file with the U.S. Patent and Trademark Office. 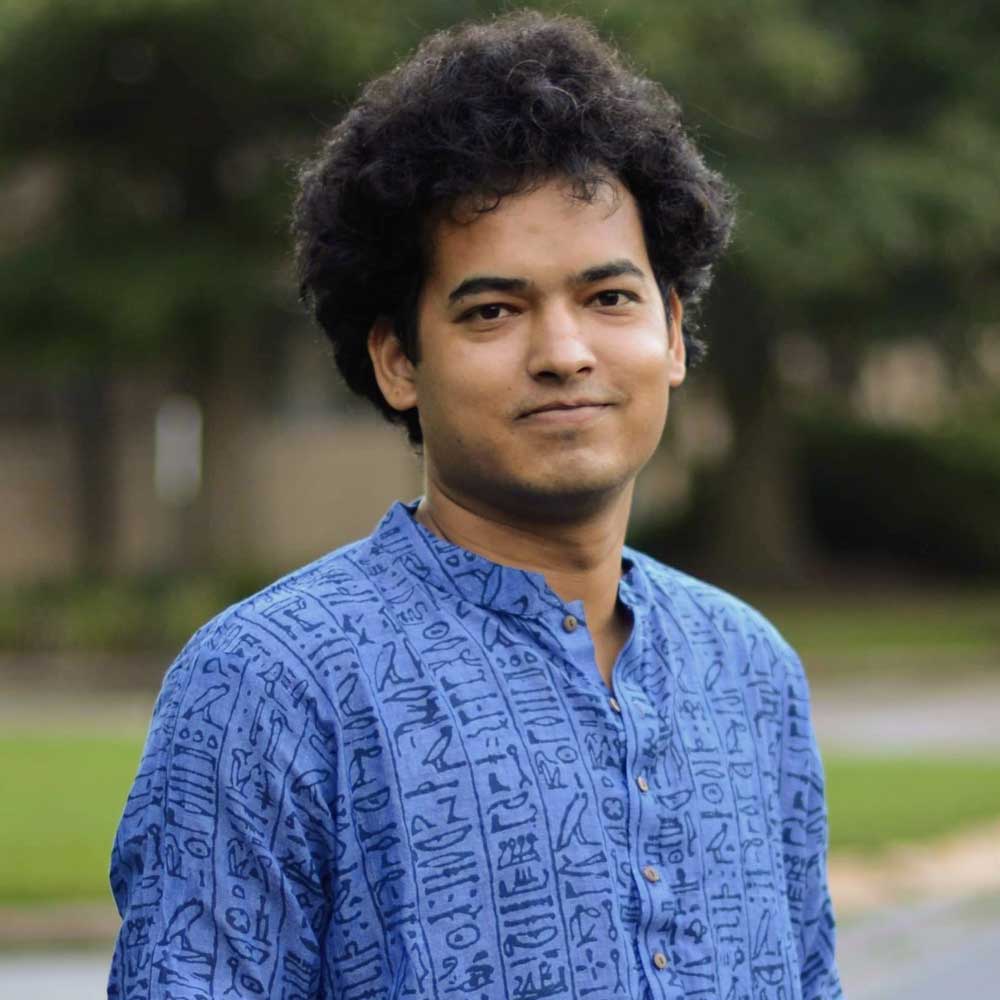 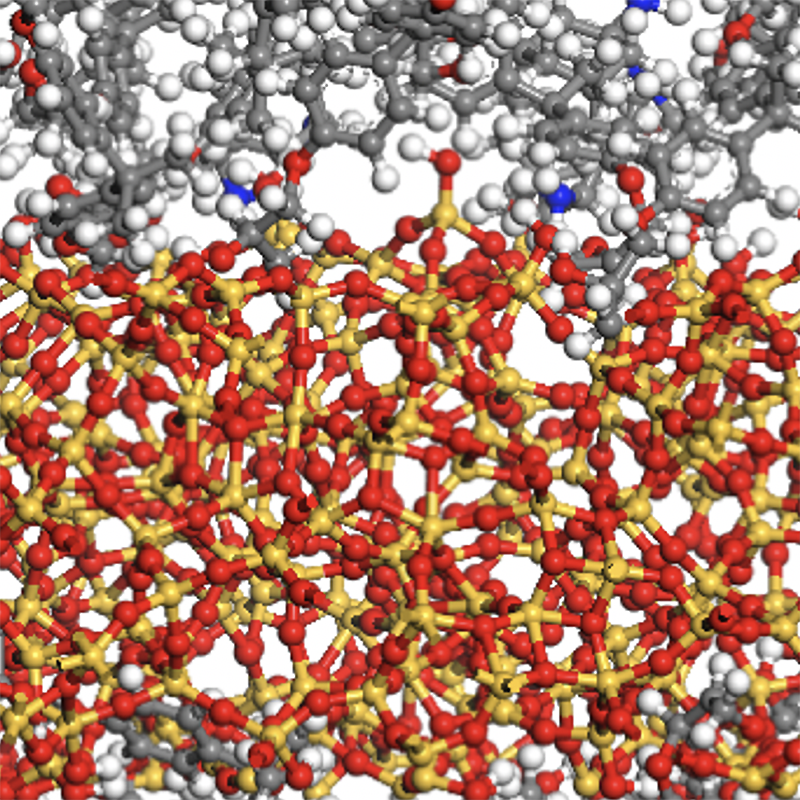 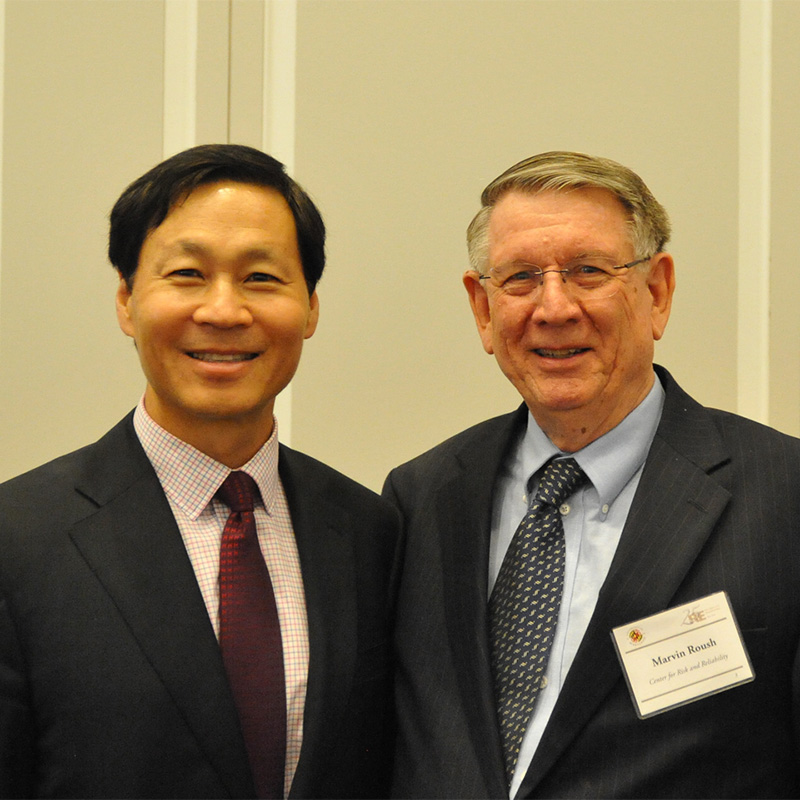