New research at the University of Maryland (UMD) could provide a new, non-invasive way to monitor cardiac health monitoring, and it could be as simple as standing on a scale.

According to the American Heart Association, heart and cardiovascular disease is the number one cause of death in the United States, and claims more lives that all forms of cancers combined, but work being led at the University of Maryland could help improve cardiovascular monitoring tools to help track health trends in patients earlier and less invasively. 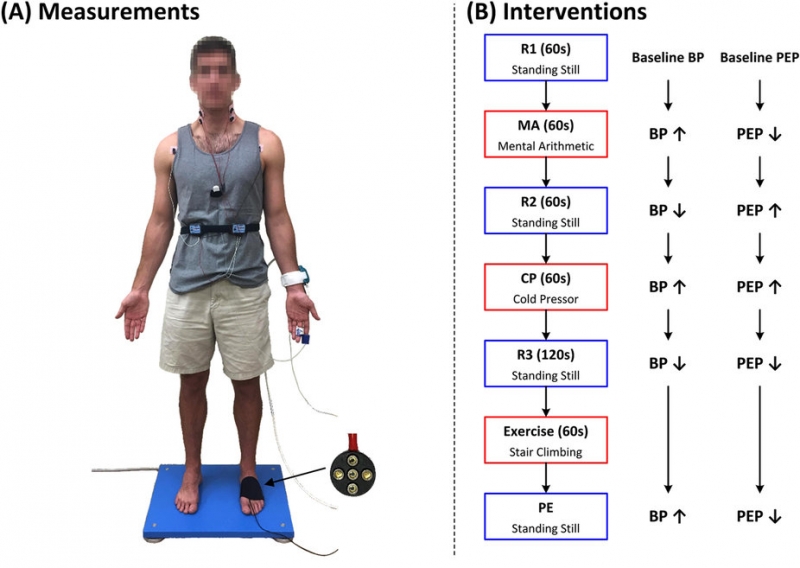 The team has spent the past several years exploring ways to mathematically model some of the human body's cardiac functions and create algorithms and tools aimed at both improving current cardiovascular monitoring tools—like blood pressure cuffs—and creating unobtrusive ways to monitor patient vitals as well as health and disease.

Most existing cuff-less blood pressure monitoring studies have used PAT measurements since PTT was not as convenient to measure as PAT. But through the use of specially modified scales, the team has demonstrated a method that shows the efficacy of using PTT in conjunction with ballistocardiograph (BCG) measurements. BCG measures cardiogenic movements that are very small movements in the body created by the displacement of blood as it flows outward from the heart through the arterial system.

Their work represents the first steps towards developing an easier to use, non-invasive scale that could more effectively measure cardiovascular health than traditional blood pressure cuffs. The team's next steps are to bring the scale system into practice, and they believe that future versions could be used beyond the doctor's office, and be a part of home and gym scales to help monitor cardiac health.

This research was based on work supported by the National Institutes of Health. 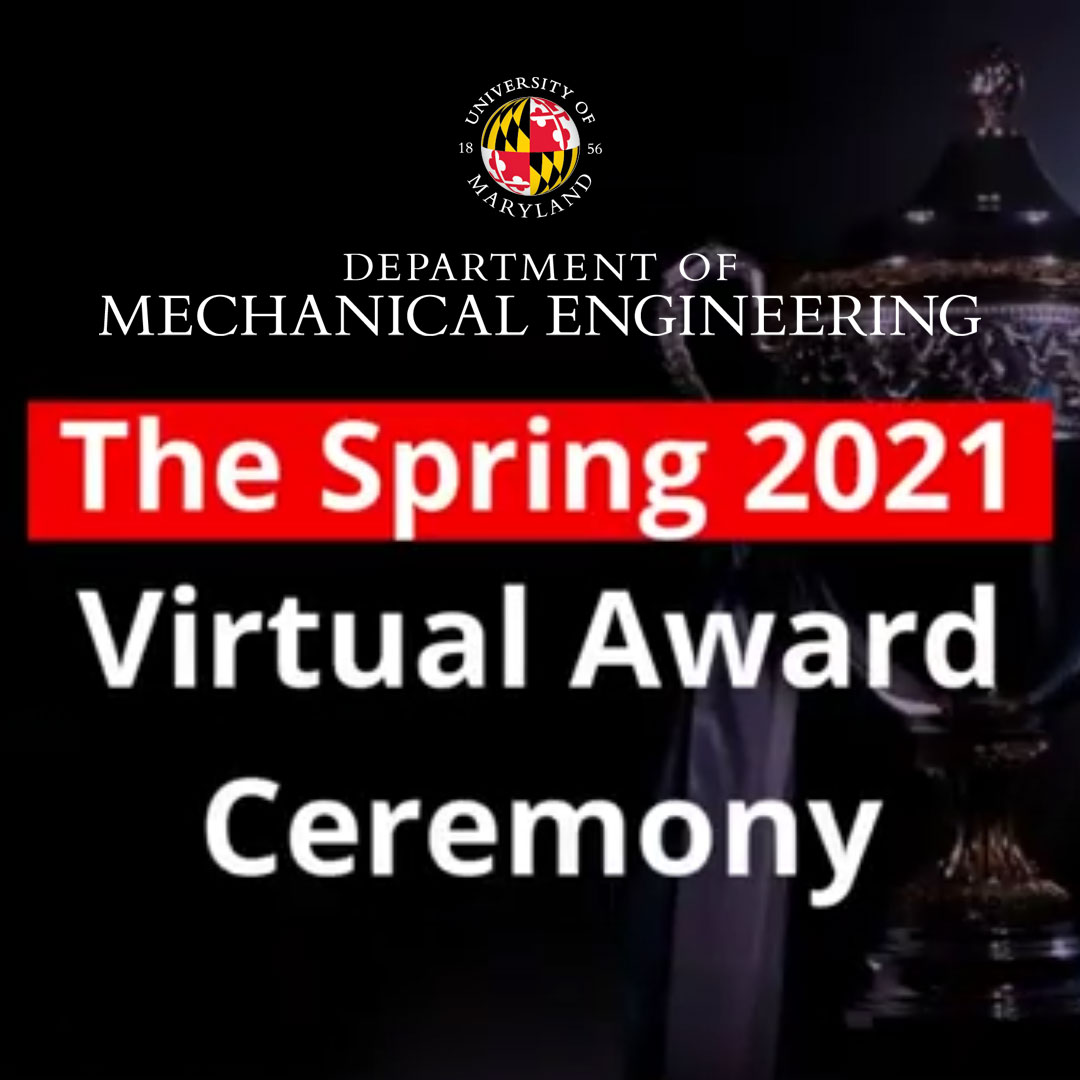 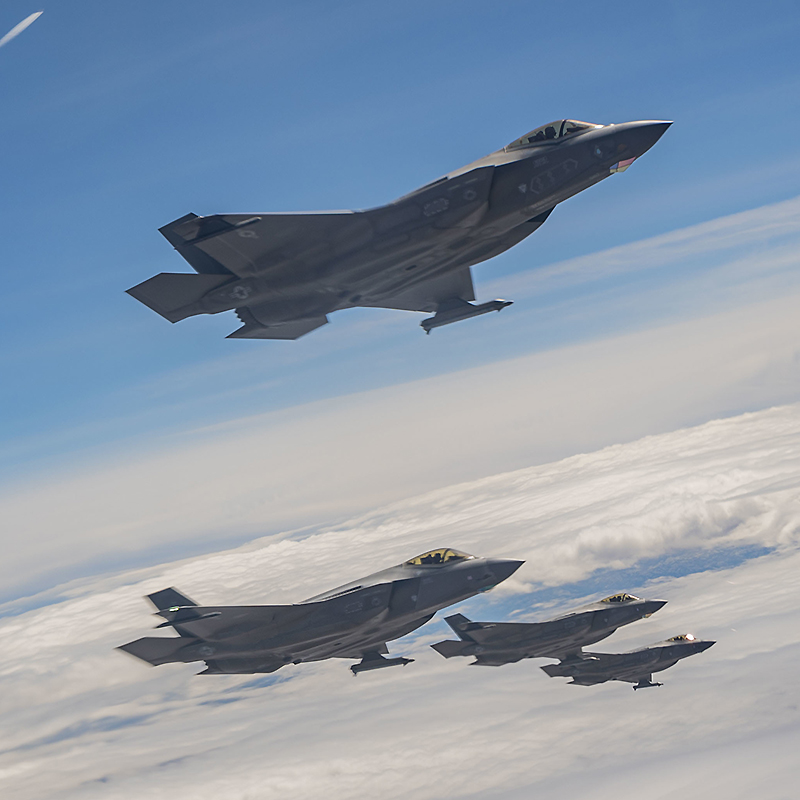 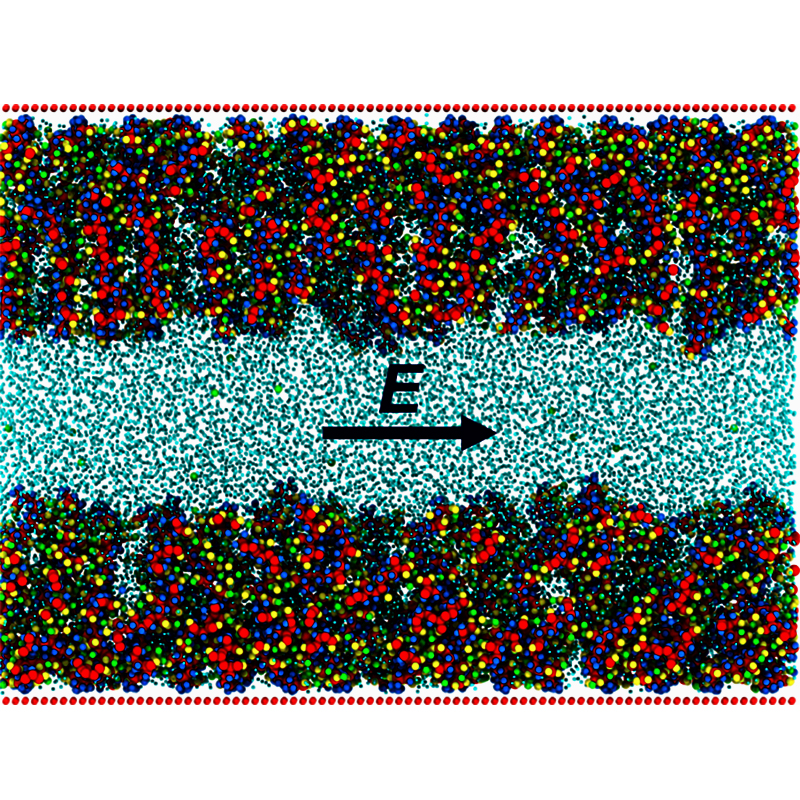