The multidisciplinary team of graduate

This year’s contest theme, to develop a plan for the construction of a plant to be operated using fuels derived from the waste streams of the UMD campus and the local community, fits in well with the campus sustainability initiative to reduce our carbon footprint.  The students worked closely with facilities managers, including campus-wide Energy Manager Joan Kowal, and the university’s Recycling Coordinator Bill Guididas to assess the campus energy infrastructure and all of the local waste streams and processing methods.

The plant design includes both an anaerobic digester and a steam + O2-based waste gasification system that produces fuel for use in a Fuel Cell Energy 1.5 MW molten carbonate fuel cell system.  The system is designed to deliver a net output of 1.2 MW of power to the campus grid while dramatically reducing shipments of waste from the campus.  The system is also specifically designed to produce excess hydrogen that will be stored and used in fuel-cell powered buses, such as those now being developed by companies like Ballard Power Systems. UMERC researchers have been collaborating with Ballard Power Systems in College Park for the past 5 years.  In addition to the H2 fuel, the waste-processing plant produces steam from the molten carbonate fuel cell exhaust, which can be integrated into the campus cooling and heating system.  The team’s calculations indicate that implementation of the proposed CHHP system could reduce UMD’s carbon emissions by more than 4%, while saving the university over $2 million per year in combined heating, electricity, and hydrogen costs.
In addition to the engineering and environmental analysis aspect of the competition, team members also developed a marketing and education plan for the student population at UMD. The plan includes an End Use Alternative Contest, and will involve multidiscipline teams from UMD’s Gemstone and Honors College programs, in addition to students from the Clark School of Engineering and the Smith School of Business.


Located in the heart of the University of Maryland campus in College Park, Maryland, the University of Maryland Energy Research Center (UMERC) is a multidisciplinary initiative dedicated to advancing the frontiers of energy science and technology, with a special focus on forward-looking approaches for alternative energy generation and storage.  UMERC is administered by the A. James Clark School of Engineering, and includes faculty from all Clark School departments, as well as from the College of Agriculture and Natural Resources, the College of Computer, Mathematical and Natural Sciences, the School of Public Policy, and the College of Behavioral and Social Sciences. 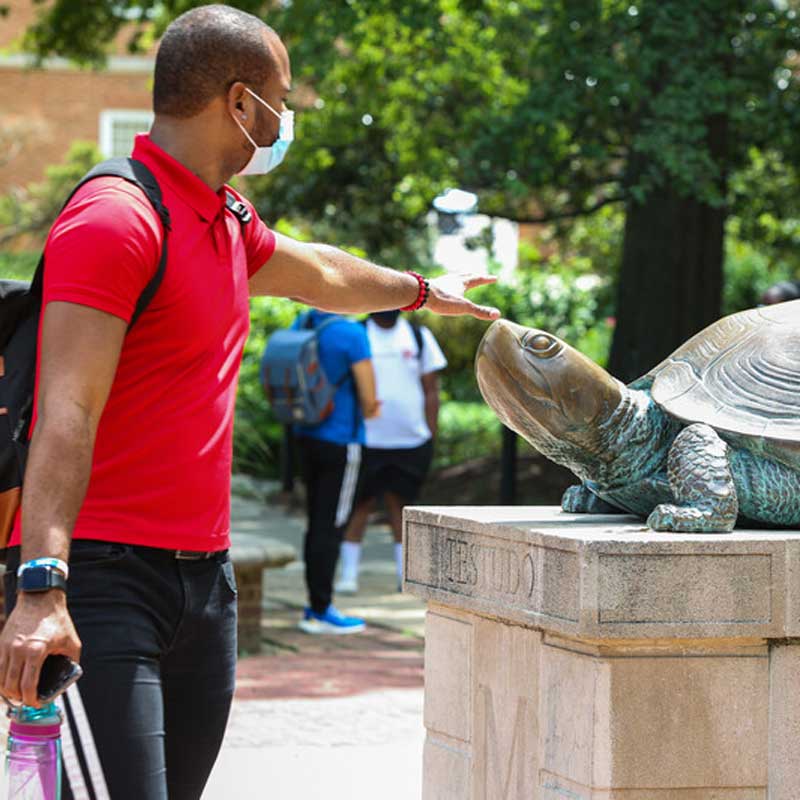 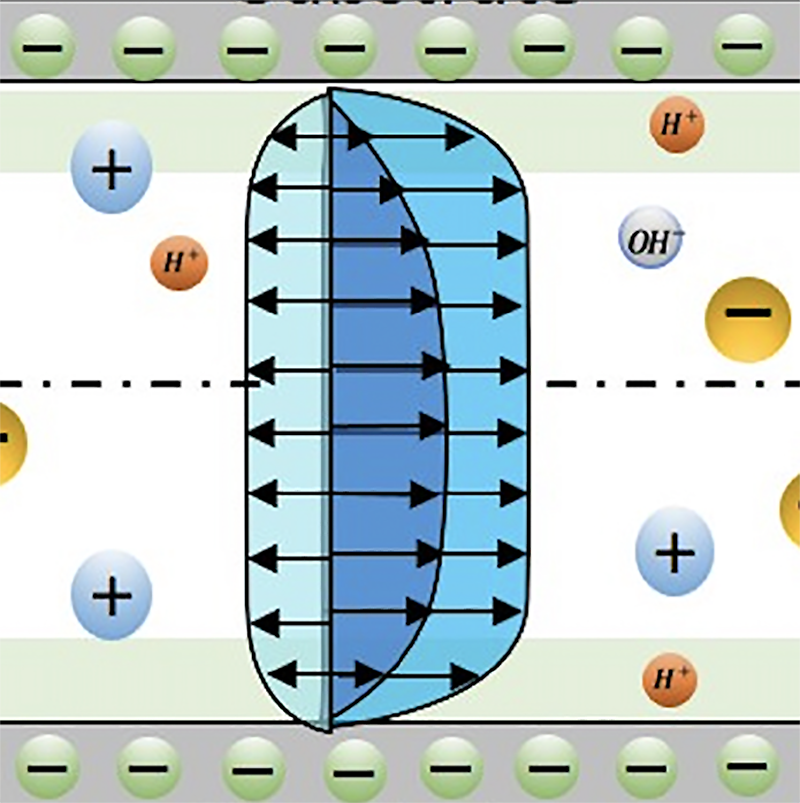 With MIPS funding, Herrmann and Azarm developing algorithm for...