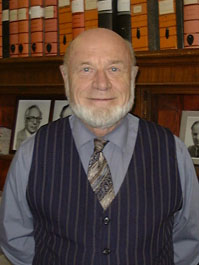 UMD led team aims to build cutting edge prototype for the next generation of transportation.

International Association for the Properties of Water and Steam adopts new standard as of January 2012.

ME DUP Emeritus Jan Sengers has been elected to Fellow status in the IUPAC.

Congratulations to Professor Wallace for this outstanding achievement.

As a Fellow of both ASME and AIChE Dr. Sengers acted as liaison with AIChE.

Dr. Sengers has been invited to give a General Talk on his field of research.