The annual IEEE MEMS conference is considered to be the premiere international venue for the microsystems community, with acceptance rates around 40% overall, but less than 10% for oral presentations.

While this year’s conference went virtual due to COVID-19, researchers around the world submitted over 500 research papers.  From those submissions, only ten were nominated by the Technical Program Committee as finalists, and only three final awardees.

Acevedo’s oral presentation during which the UMD team demonstrated the use of their 3D nanoprinting strategy for manufacturing microinjection needles. 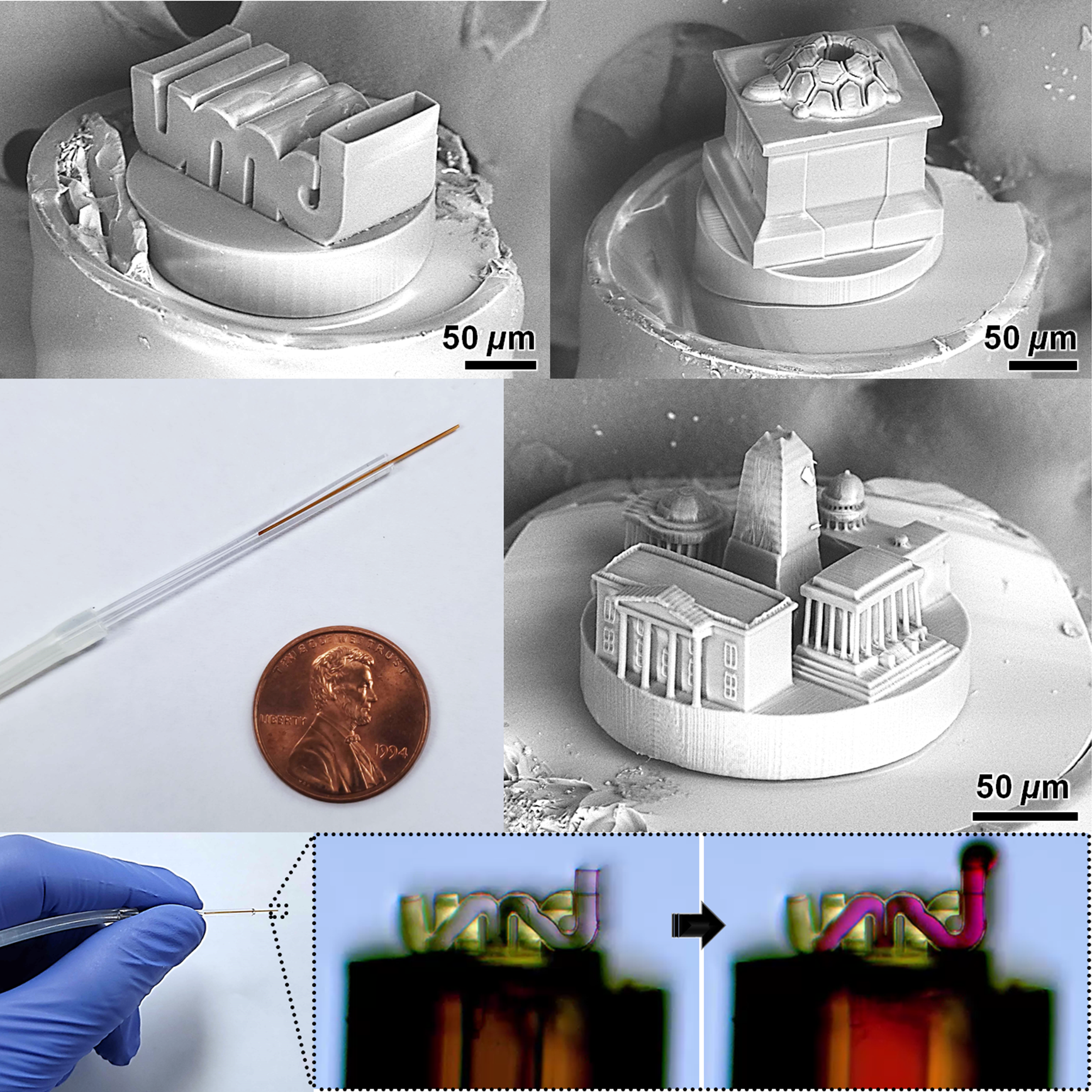 The motivation for the project came out of discussions with Dr. Kinneret Rand-Yadin, founder and CEO of biotech startup, SeeTrue Technology, LLC.  “Dr. Rand-Yadin proposed this idea of extending our 3D nanoprinting approach to manufacture new classes of microinjection needles,” Sochol explained. “But no one had ever printed externally accessible 3D microfluidic structures like that before.”

After some promising preliminary results together, SeeTrue Technology and Sochol have been awarded Phase-I funding from both the U.S. National Science Foundation (NSF) and Maryland Industrial Partnerships to support the commercialization of their technology.

The team’s next steps are to begin testing the 3D nanoprinted microinjection needles with living zebrafish embryos in collaboration with Prof. Rachel Brewster at the University of Maryland, Baltimore County.

In the meantime, Acevedo plans to defend his Ph.D. Thesis in June 2021, and has accepted an offer to work at Boston Consulting Group. 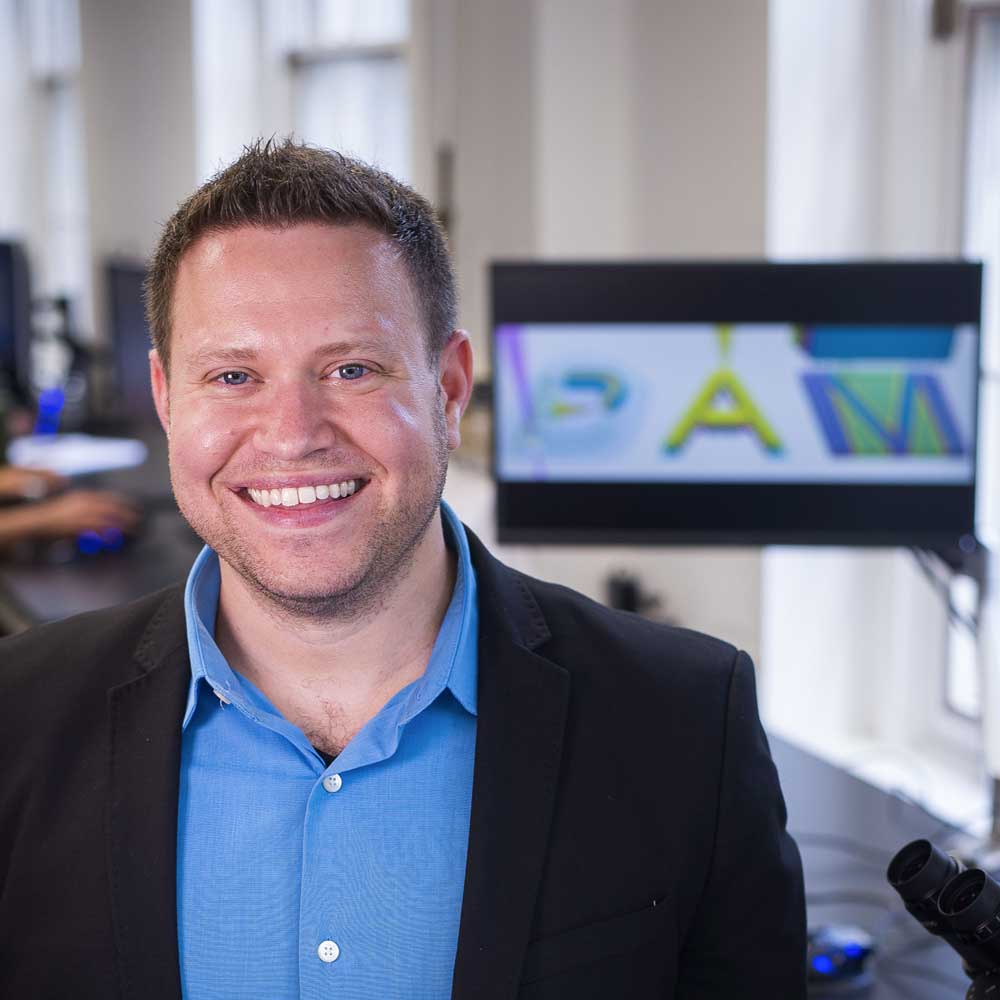 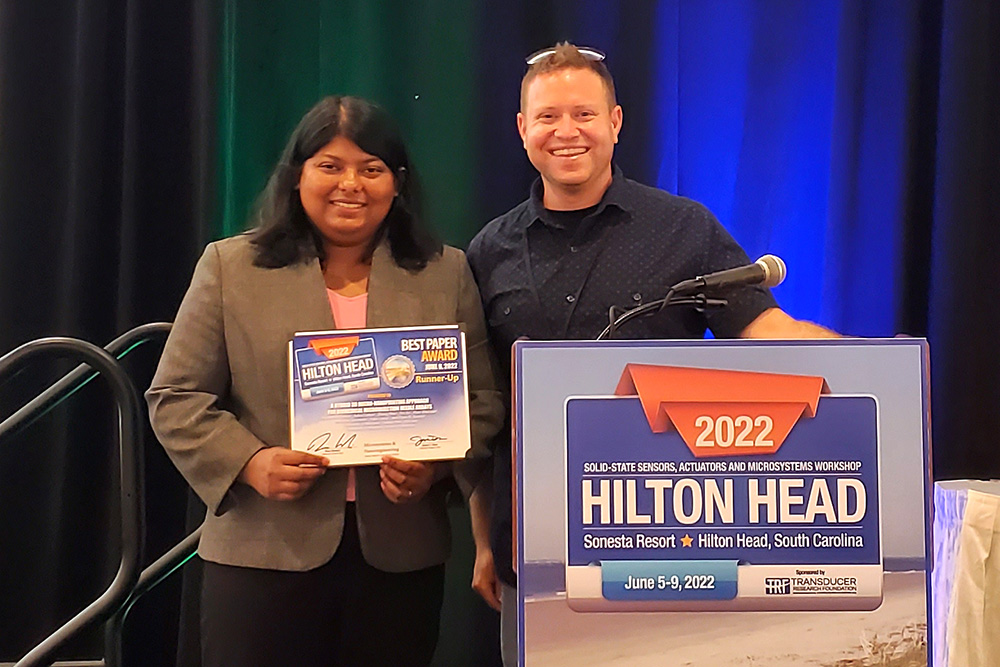 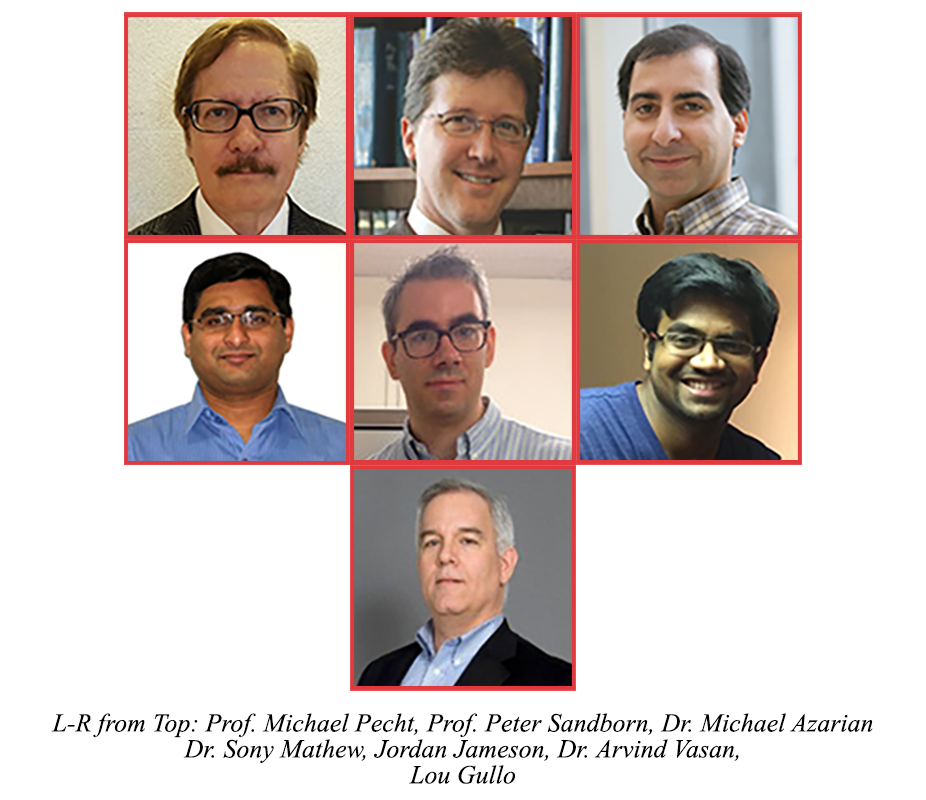 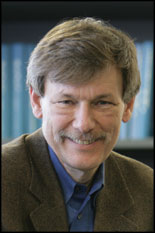 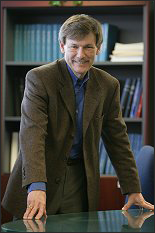 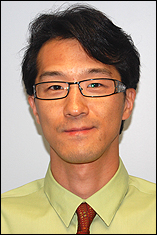