The International Institute of Refrigeration (IIR) announced that Minta Martin Professor of Mechanical Engineering Professor Reinhard Radermacher is the 2015 recipient of their Gustav Lorentzen Medal. IIR awards the medal every four years to an individual who has made outstanding and original achievements in academic or industrial research, innovation or development, in all fields of refrigeration, thus promoting creativity and renewal in the fields of expertise of the IIR. 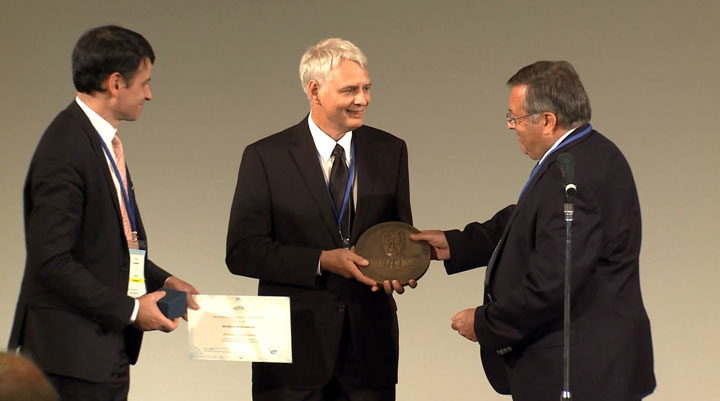 Radermacher is both the director and co-founder of the University of Maryland's Center for Environmental Energy Engineering (CEEE) and conducts research in heat transfer and working fluids for energy conversion systems—in particular heat pumps, air-conditioners, refrigeration systems and integrated cooling heating and power systems.

His research has resulted in over 400 publications, numerous invention records, and 11 patents, and he is the co-author of three books on absorption and vapor compression heat pumps.

Most recently, the British Institute of Refrigeration (BIOR) awarded Minta Martin Professor of Mechanical Engineering Reinhard Radermacher the 2015 J&E Hall Gold Medal for his contributions in the field of refrigeration.

Radermacher will receive the Gustav Lorentz Medal during the IIR International Congress of Refrigeration (ICR2015) August 2015 in Yokohama, Japan.

IIR established the Gustav Lorentzen Prize in 1997 to honor the memory of Norwegian Professor Gustav Lorentzen (1915-1995), who was the Honorary President of the International Institute of Refrigeration and held a pre-eminent position in the refrigeration world for almost half a century. 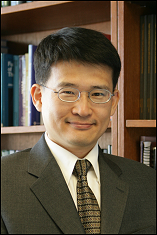 Failure is an Option