Sarah Bergbreiter (ME/ISR) has been promoted to the rank of associate professor with tenure by University of Maryland President Wallace Loh, effective Aug. 23, 2014.

Bergbreiter received her Ph.D. from the University of California, Berkeley in 2007 with a focus on microrobotics, and joined the University of Maryland in 2008 as an assistant professor with a joint appointment in Mechanical Engineering and the Institute for Systems Research. She is the director of the Microrobotics Laboratory.

She received the DARPA Young Faculty Award in 2008, the NSF CAREER Award in 2011, and the Presidential Early Career Award for Scientists and Engineers (PECASE) Award in 2013 for her research on engineering robotic systems down to sub-millimeter size scales. She also received the Best Conference Paper Award at IEEE ICRA 2010 for her work incorporating new materials into microrobotics. Sarah also currently directs an NSF Research Experiences for Undergraduates (REU) summer program in microrobotics.

Her research bridges work in systems and control with microsystems and fabrication. Her specific interests are in microrobotics, micro-electro-mechanical systems, microactuators, soft robotics, robot locomotion, networked centimeter-scale robots and millimeter-scale power systems. Bergbreiter's work was recently featured in an NSF video, "As Fast as Their Tiny 'Bot' Legs Will Carry Them!"

Bergbreiter is fast becoming one of the leading researchers in the field of microrobotics. In 2013, she was named one of the top "25 women in robotics you need to know about" by Robohub. 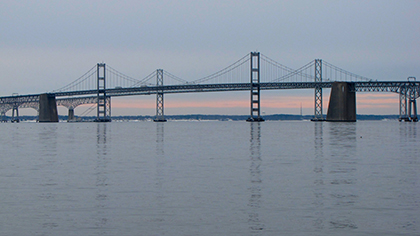