For students interested in joining ASME, the next general interest meeting will be held on November 18th. For those interested in becoming ASME leaders, there will be a meeting introducing the ASME Future Leaders Program on November 11th.

For more information about the UMD ASME chapter, please visit: www.asme.umd.edu or stop by the ASME lounge at 1107 Glenn L. Martin Hall. Comments or questions may also be sent to: asme.umdchapter@gmail.com. 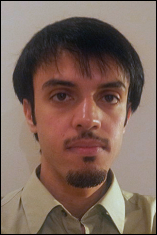 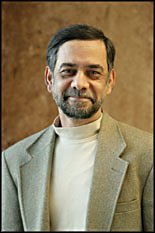 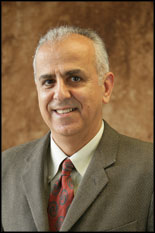 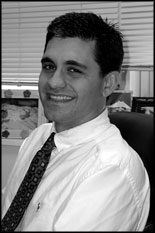