Bringing Mechanicians Together Through iMechanica.org

Job postings and invitations to meetings and symposia appear alongside posts highlighting the latest research in mechanics on iMechanica.org, an online community that allows its members to actively participate in discussions and share information with fellow mechanicians.

Associate Professor Teng Li created the site in September 2006 with Zhigang Suo, a professor at Harvard University, to enhance communication in the mechanics field and to pave a way to evolve knowledge of mechanics online.  Li encourages registered users to post to the site as a way to help others discover their research or spread the word about an upcoming conference or a job opening.

Registered users can also participate in discussions on the site by commenting on posts.  This provides opportunities for researchers to obtain feedback and share thoughts on preliminary reports and the latest research in mechanics.  Users can add a subject line to their comment, essentially creating a miniature post. The amount of exposure that users can obtain via iMechanica.org is unparalleled to research published in traditional journals.  Li’s post on the mechanics of flexible electronics in 2007 has been read by 13,000 people and has generated numerous comments.

As the number of users continues to grow, iMechanica has become the primary online platform for mechanicians to share their knowledge and communicate with colleagues from around the world. 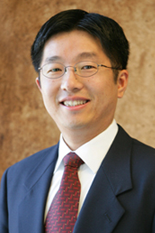 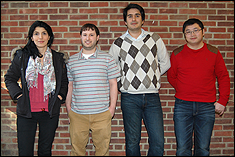