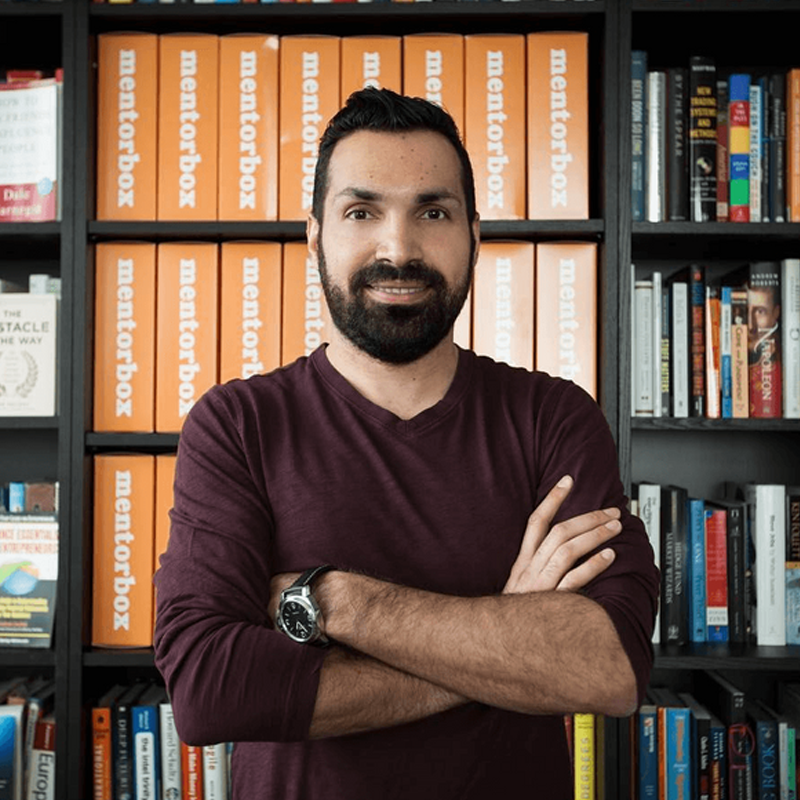 Another storied but endangered brand has received a new lease on life through the entrepreneurship of Alex Mehr, a UMD mechanical engineering alumnus (M.S., Ph.D. ’03) and co-founder of the online dating platform Zoosk. Just months after acquiring Dressbarn, Mehr and business partner Tai Lopez have successfully bid for Pier 1 Imports, which filed for bankruptcy in February and is currently in the procsess of closing its 973 stores.

Lopez’s and Mehr’s firm seeks to “acquire well-known distressed retail brands and transform them into e-commerce success stories,” according to its website. They recently purchased housewares retailer Linens ‘n Things and collectible purveyor Franklin Mint as well. Mehr’s goal with Pier 1 is to turn it into a rival of the well-known household supplier Wayfair.

Mehr had already achieved considerable success as an engineer and scientist when he made the turn into serial entrepreneurship. During a stint at NASA, he collaborated on several space flights, both manned and unmanned; he has also authored peer-reviewed papers on complex systems theory, risk management, design optimization, genetic algorithms, numerical modeling, and other topics. At UMD, he completed a doctoral dissertation on the optimal design of complex engineering systems. He was advised by Professor Shapour Azarm of Mechanical Engineering.

In 2007, Mehr and fellow Terp, Shayan Zadeh (M.S. ’02, Computer Science) co-founded Zoosk, which has been dubbed the “Amazon of dating.” The platform would grow to become one of the 10 highest-grossing apps in the Apple App Store, with around 25 million users in 70 countries.

Mehr is a 2014 recipient of the A. James Clark School of Engineering Early Career Award, which honors individuals who have made meritorious, rapid achievements in the early stages of their professional lives.