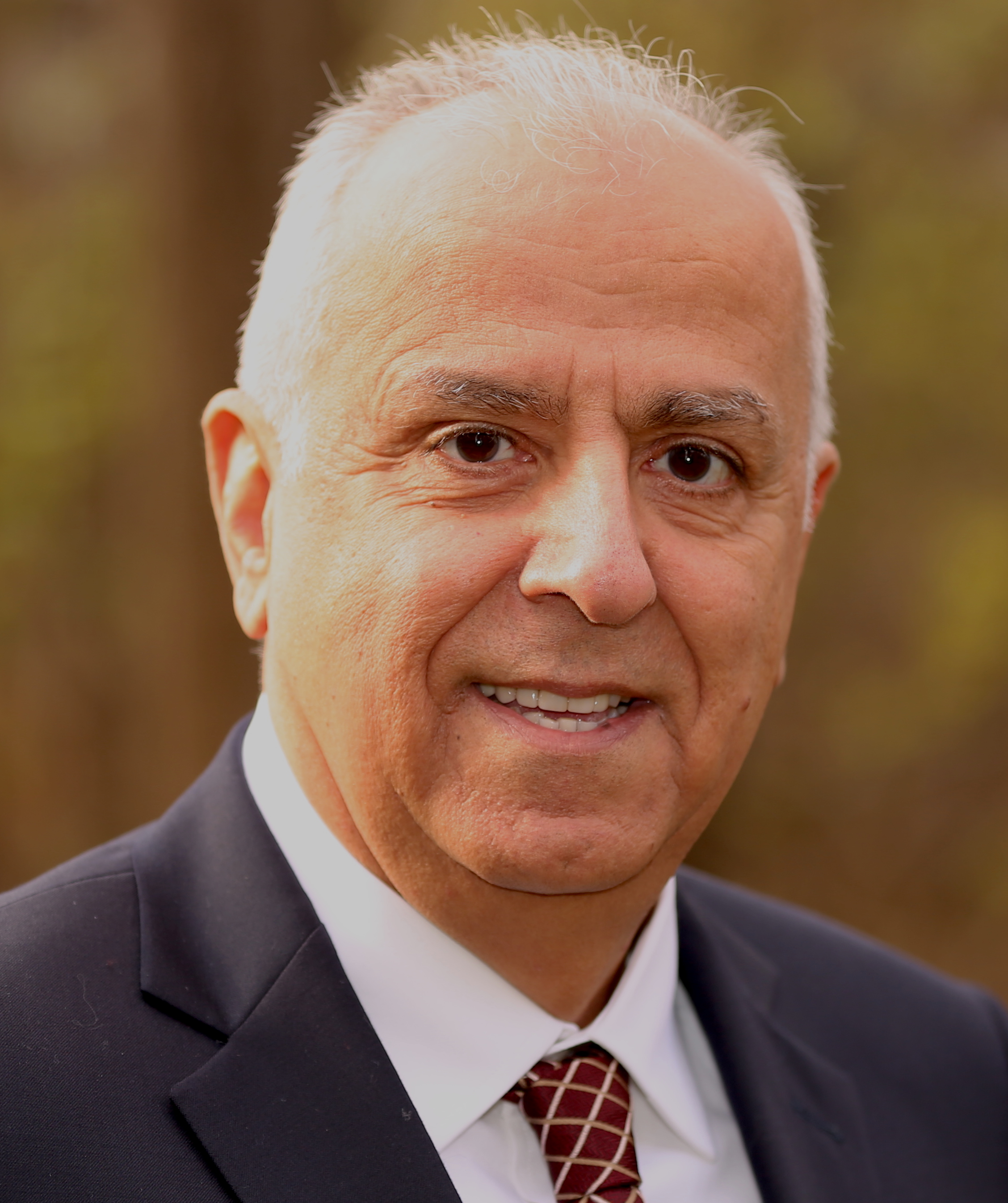 Dr. Azarm is a Senior Advisor to (journal of) Structural and Multidisciplinary Optimization (SMO), was Editor-in-Chief of Journal of Mechanical Design (ASME Transactions),  served as a Review Editor of SMO, an Editorial Board Member of International Journal of Reliability and Safety, Associate Editor of (journal of) Mechanics-Based Design of Structures and Machines, a member of the Board of Editors of the ASME Transactions, member and Chair of the Advisory Board for Journal of Computing and Information Science in Engineering (ASME Transactions), an Associate Editor of the Journal of Mechanical Design (ASME-JMD), and Guest Editor of special issues of the ASME-JMD on “Robust and Reliability Based Design”, and “Designing Complex Engineered Systems”.

Among numerous awards, Dr. Azarm has received the ASME Design Automation Award for “sustained and meritorious contributions to research in Design Automation, specifically in computational design optimization and engineering decision making.” Dr. Azarm is a Fellow and Life Member of the ASME.

​Recent Research Focus:
Below is a listing of the projects I have been involved with in recent years with students and faculty colleagues

Graduate courses I usually teach include:

Engineer-turned-entrepreneur Alex Mehr values the opportunities afforded to him through his education at UMD.

The program prepares students to achieve career-long success in academia as educators and researchers.

Azarm has served as TE for the journal since 2013.

The Center for Environmental Energy Engineering to collaborate with the Oak Ridge National Laboratory.

Professor Azarm will begin the appointment at prestigious journal on January 1.

Longtime ME supporter provides the department with tools to build the future.

ME professor will assist the UMD student chapter.

Professor Shapour Azarm selected to be Review Editor of SMO

ME Grads Join University Faculty Across the Nation

Department congratulates ME alumni who recently joined the faculty of universities across the nation.

Azarm to be Awarded ASME Design Automation Award during IDETC2007.

He is also the Associate Editor of Mechanics Based Design of Structures and Machines since January 1998.

Dr. Shapour Azarm has been elevated to the status of Fellow within the ASME.

Professor of Mechanical Engineering Shapour Azarm received a grant for $370,363 from the National Science Foundation.